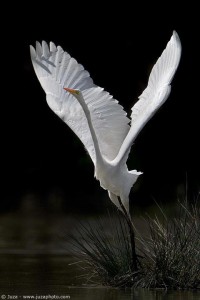 Ever notice how the specific choice of words you enter for a search can influence a course of study? Google kindly provides hints while you’re typing a term in the search bar, allowing you to change your direction midstream. You might wind up in a place you never imagined. This week’s assignment for my directing class — tech advances in film — seemed pretty straightforward at first glance. Continue reading →